Transfer with Taxi to Volos and Pelion from Thessaloniki

Volos is the newest of the Greek port cities, with a large proportion of modern buildings erected following the catastrophic earthquakes of 1955. It includes the municipal units of Volos, Nea Ionia and Iolkos, as well as smaller suburban communities. The economy of the city is based on manufacturing, trade, services and tourism. Home to the University of Thessaly, the city also offers facilities for conferences, exhibitions and major sporting, cultural and scientific events. Volos participated in the 2004 Olympic Games, and the city has since played host to other athletic events, such as the European Athletic Championships. Volos hosted the 7th International Olympiad on Astronomy and Astrophysics from 27 July to 5 August 2013.

Pelion is a mountain in the Prefecture of Magnesia next to the city of Volos, with a height of 1,624 meters (peak Purianos Stavros). According to Greek mythology, it was the summer residence of the gods and the homeland of the Centaurs.

Pelion gathers many visitors, both in the winter and summer months. In winter it is preferred by those who want to enjoy the beautiful mountain and the fresh air, the snow, to ski, to spend time in nature, while in summer the vacationers enjoy the beautiful beaches of Pelion for swimming, rackets, water sports, hiking, etc. Pelion remains beautiful every month and is suitable for any kind of activity, as well as for alternative tourism or agritourism [1] [2], while at the same time it has the appropriate infrastructure to host a large number of holidaymakers.

You enjoy this beautiful trip by clicking the link below or you can book a taxi directly from Thessaloniki airport. 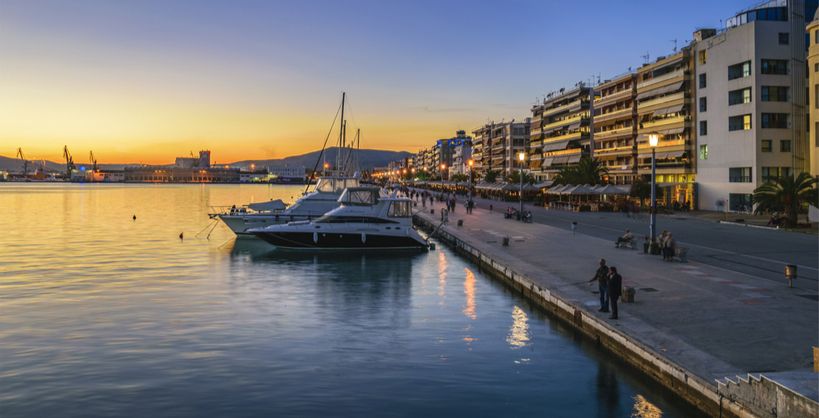 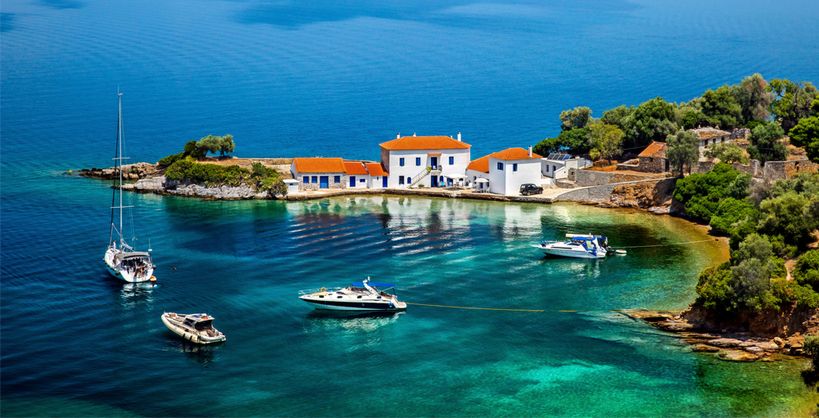