Transfer from Thessaloniki Airport to Ouranoupoli Mount Athos with Taxi 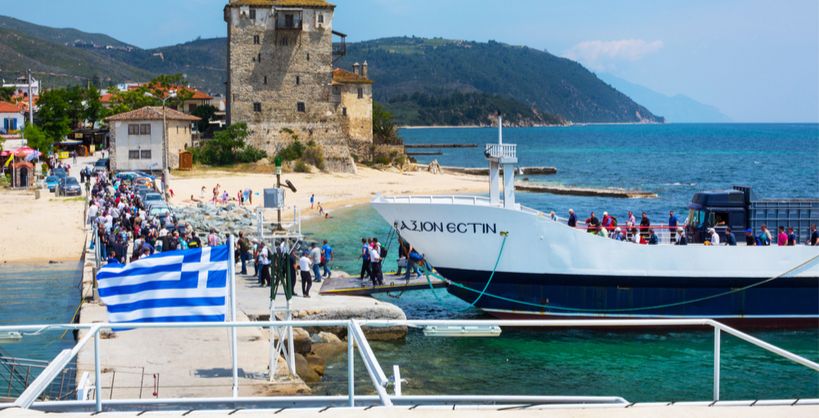