Volos is the newest of the Greek port cities, with a large proportion of modern buildings erected following the catastrophic earthquakes of 1955. It includes the municipal units of Volos, Nea Ionia and Iolkos, as well as smaller suburban communities. The economy of the city is based on manufacturing, trade, services and tourism. Home to the University of Thessaly, the city also offers facilities for conferences, exhibitions and major sporting, cultural and scientific events. Volos participated in the 2004 Olympic Games, and the city has since played host to other athletic events, such as the European Athletic Championships. Volos hosted the 7th International Olympiad on Astronomy and Astrophysics from 27 July to 5 August 2013.
You can transfer to Volos Port directly from Thessaloniki airport with reliable, low cost transfers that our company provides. 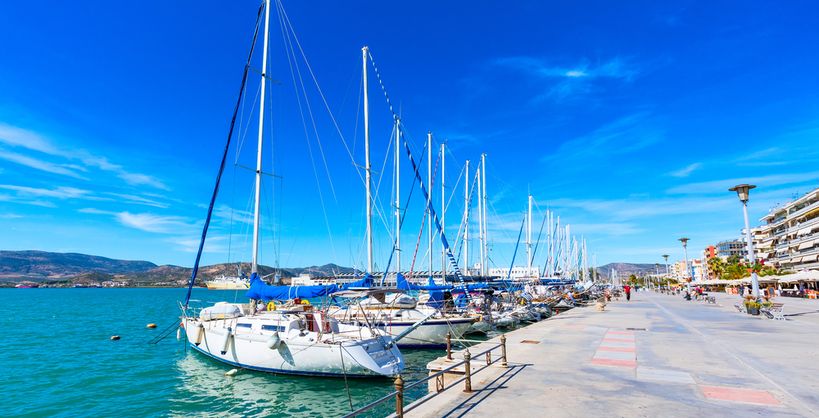 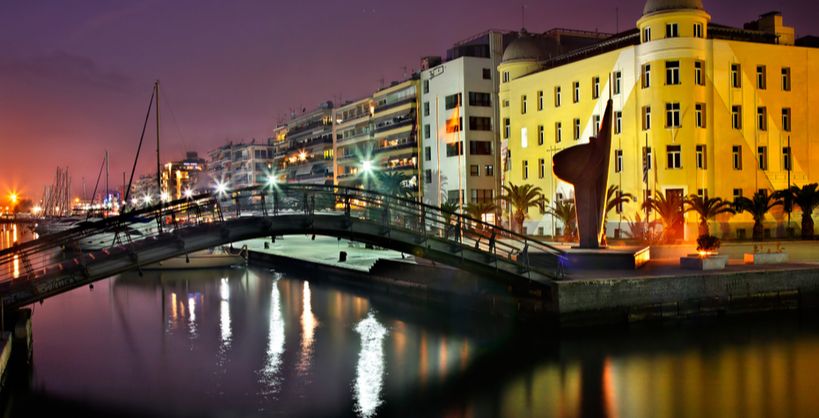