Naousa, officially The Heroic City of Naousa is a city in the Imathia regional unit of Macedonia, Greece with a population of 21,139 (2016). An industrial center since the 19th century, for most of the 20th century the history of Naousa was closely intertwined with that of the Lanaras family, local industrialists who, at the height of their influence, employed almost half of Naousa's population in their textile factories. The Lanaras family built hospitals, social centers etc. while streets of Naousa were named after family members. In the 1990s and 2000s however, most of the local factories closed, leaving Naousa with a serious (and still unresolved) unemployment problem.

You can transfer to Naousa wineries directly from Thessaloniki airport with reliable, low cost transfers that our company provides. 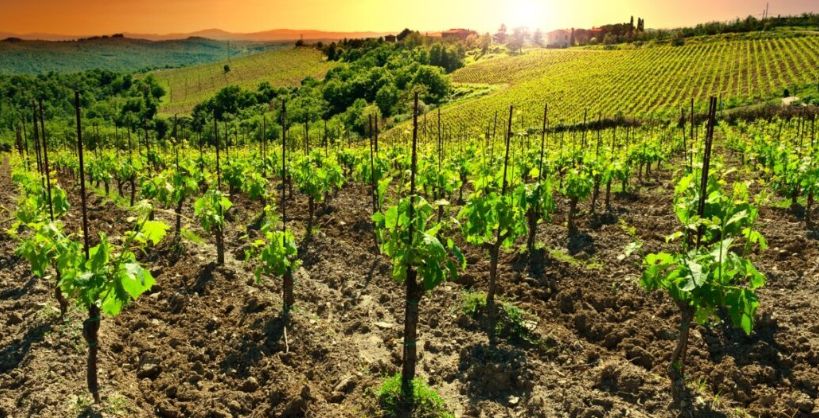