Guide tour to all places of Thessaloniki 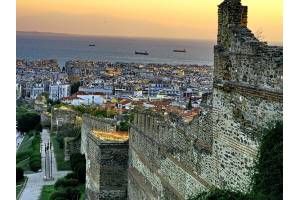 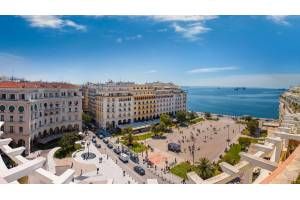