Getting from Thessaloniki Airport to Alexandroupoli Port 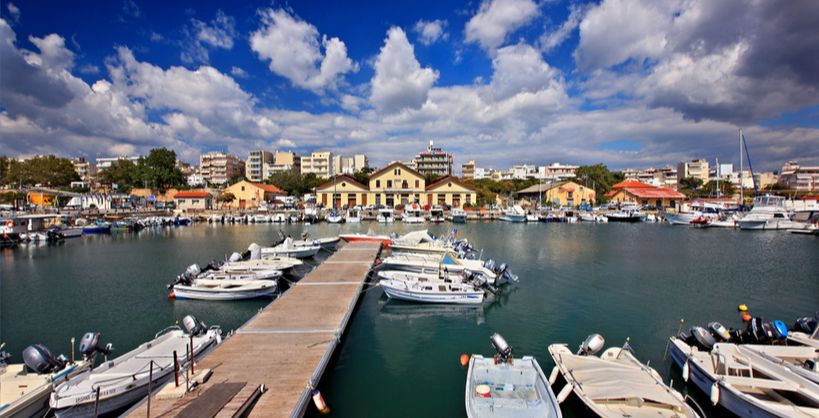